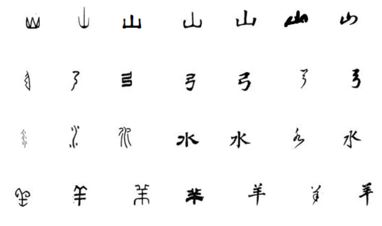 CCS has successfully offered two levels of Chinese Language Courses in 2016 Fall and 2017 Winter. 8 of the participants have challenged HSK (Chinese Proficiency Test) Level 1 and Level 2. They have all passed and received their certificates! Congratulations!