In a home and home series this past weekend, the Women's Volleyball team came out on the short end of the stick both nights, losing in four sets on both occasions. In Friday's match, the ladies played some great volleyball in the first set and won handily but could not sustain that intensity of play and lost the next three sets and subsequently, the match. Kayla Whiteman Kyte was the Player of the Game for the Thunder.
In Saturday's match the ladies gave it their best but could not capitalize on the chances that were given to them and went down to defeat in four sets. Madi Masterson was the Player of the Game for the Thunder.
Next up for the Thunder will be a challenging weekend when they face the first place King's Eagles.  The home match goes Friday night at 6 PM. 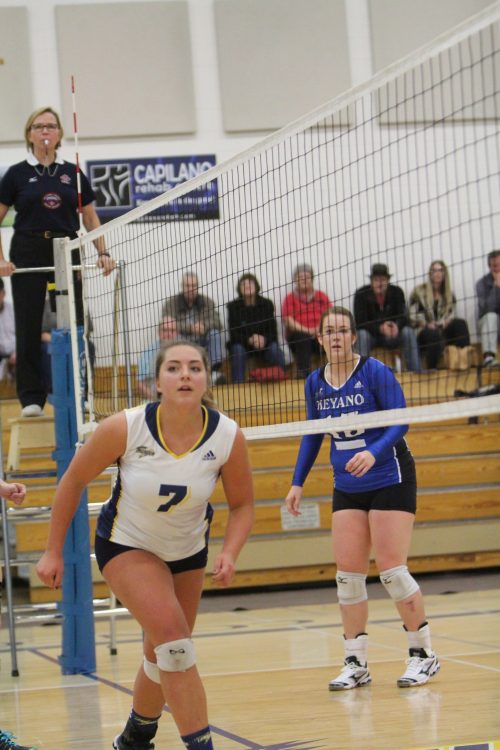