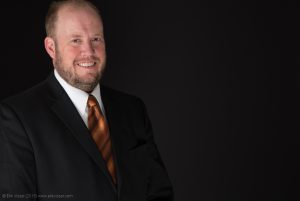 Concordia University of Edmonton and the Faculty of Arts welcomes Dr. John Brough!

Born and raised in Ottawa, Ontario, John Brough began music lessons at an early age, singing as a boy chorister with the Men and Boys’ Choir at Ottawa’s Christ Church Cathedral. He attended the University of Ottawa and was awarded a Bachelor of Music in Organ Performance as well as associate diplomas with both the Royal Conservatory of Music in Toronto, and the Royal Canadian College of Organists. John was awarded both a Master of Music and Doctor of Music degree from the University of Alberta. John served as the Manager of the School of Music at CUE since September 2016 as well as teaching for a number of years.