It was another tough weekend for Thunder Men's Volleyball team as they dropped a pair of 'road' games to the powerhouse NAIT Ooks. Hit with some unlucky injuries, the guys limped into the NAIT gym on Thursday night and got spanked 3-0 (25-10, 25-10, 25-16).  The matinee match up on Saturday afternoon saw a much more competitive and spirted effort from the team.  Although still losing in 3-straight, the 'level of compete' was much higher with set scores of 25-15, 25-12 and 25-23. "There were some positives to come out of the weekend with the team realizing that the potential to match the power house teams is possible," stated Head Coach Shamus Dowler. The Thunder also got some much needed – and surprising – depth performances from third year Libero Matt Fulton playing on the Left Side and a solid rookie outing for Cole Davis in the Libero position.
The road ahead doesn't get any easier for the Thunder as they will host a pair of home games this coming weekend when the scrappy Keyano College Huskies come to town.  Matches go on Friday night at 8 PM and Saturday afternoon at 3. 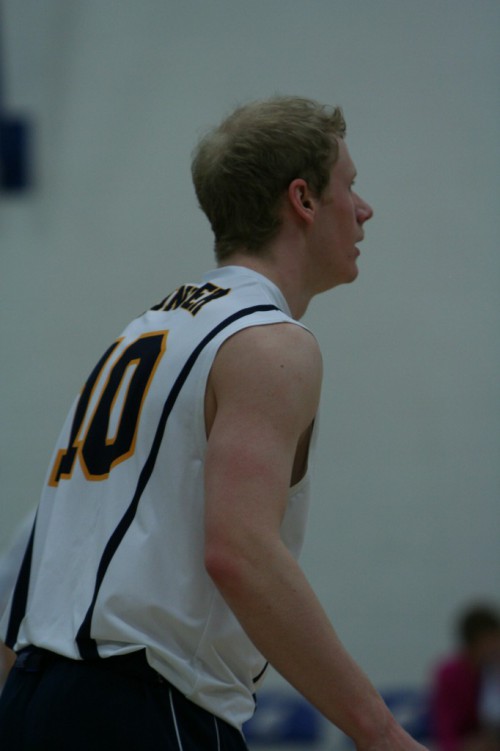