Following a challenging season for the Concordia Thunder Men’s Hockey Team, the Spring has been very productive and the team has added some new faces that will become key components in the coming years. In his first full recruiting season, Head Coach Dan Glegloff and his staff have placed a high emphasis on character and leadership. Though the recruiting for next season has not yet been completed, the players that have joined the Thunder will bring with them a strong work ethic, excellent leadership skills and a commitment to both academic and athletic success.

Brady Bakke – Brady is a forward and has spent the last three season with the Bonnyville Pontiacs of the AJHL. Brady is an intelligent, two-way forward that plays a strong 200 ft game and competes hard every game. Brady played a key leadership role this past season with the Pontiacs as the team made it to the 3rd round of the AJHL playoffs. Previous to his time at the Junior A level, Brady was the Captain of the Red Deer Chiefs Midget AAA team that captured the Telus Cup (National Championship) in 2012. Brady brings with him a winning attitude and work ethic that will no doubt improve the Thunder in 2015-16. 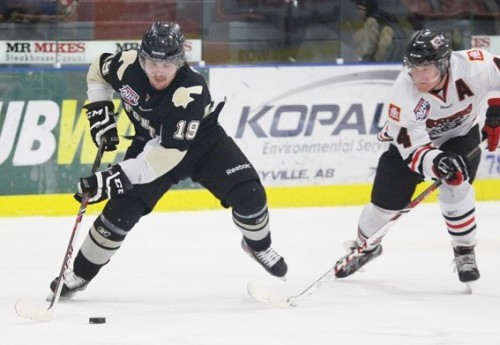 Adam Moghrabi – Adam Moghrabi is a forward from Lac La Biche, Alberta and played last season as the Captain of the La Ronge Ice Wolves of the SJHL. Previous to joining the Ice Wolves, Adam played 2 seasons in the AJHL with the Sherwood Park Crusaders and the Drayton Valley Thunder. Adam is a strong power forward that can be relied on to play in every situation and his leadership will contribute greatly to the Thunder dressing room. Adam also excels academically and is registered in the Sciences program at Concordia. 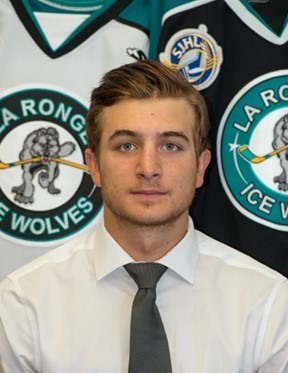 Dave Randall – Dave Randall is a defenseman from Calgary, Alberta and spent last season as a teammate of Adam Moghrabi’s in La Ronge of the SJHL. Previous to his time playing in Saskatchewan, Dave played in the AJHL for three seasons with the St. Albert Steel, Sherwood Park Crusaders and Grande Prairie Storm. Dave was the highest scoring defenseman on his team last season and is a strong skating, puck moving defenseman that will play a key role on the back end for the Thunder. Dave was also an Alternate Captain with the Ice Wolves and will bring a commitment to both academics and athletics to the Thunder. 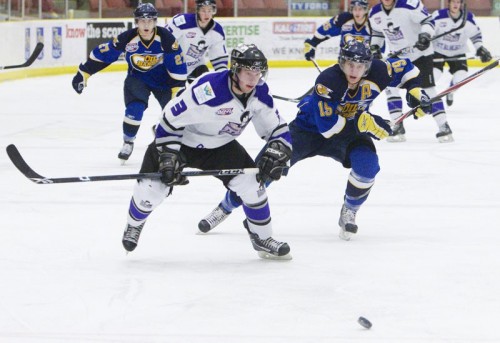 Adam Wheeldon – Adam is from Nelson, BC and played last season in the AJHL with the Camrose Kodiaks. Adam comes from one of the best Junior A programs in Canada and will bring with him the work ethic and character that made him a key player for the Kodiaks. Before being traded to the Kodiaks last summer, Adam played three seasons with the Trail Smoke Eaters of the BCHL and his leadership skills earned him the Captaincy during the 2013-14 season. Adam is a player that competes hard in both the defensive and offensive zones and will be relied on to provide the same level of play at the college level with the Thunder. 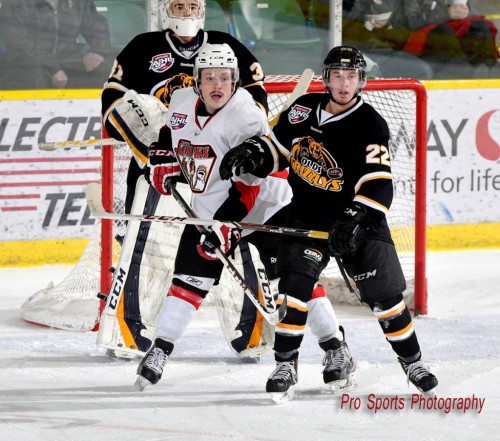 Connor Dobberthein – Connor is a goaltender from Edmonton, Alberta and will join the Thunder after spending the last two seasons as the starting goalie with Briercrest College in the ACAC. Connor joins a goaltending group that also includes Rhys Hadfield and Joel Wilson. Last season Connor set the minutes played record for a goaltender that was previously held by Rhys Hadfield of the Thunder. Connor will be continuing his Management Degree and will bring with him enthusiasm and athleticism to an already strong goaltending group at Concordia. 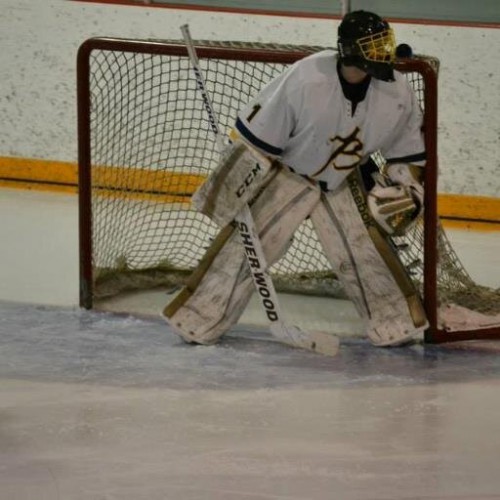 Aaron Pettan – Aaron is a forward from Fort McMurray, Alberta and spent last season as the Captain of the Castlegar Rebels in the KIJHL. Aaron is an offensive player that has averaged over a point a game at the KIJHL level including last season when he scored 22 goals in just 29 games. Aaron will be enrolled in the Management program when he joins Concordia next season. 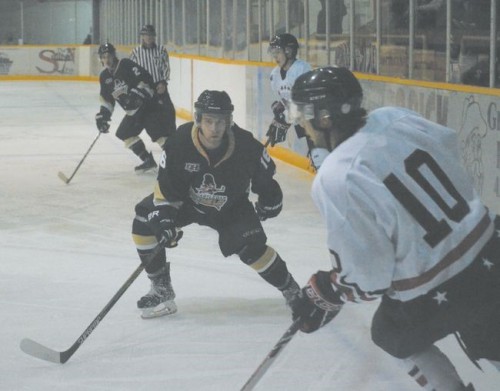 Estevan Hale – Estevan Hale from Calgary, Alberta is described as a “stay at home” defensive player. A product of the Calgary North Stars Midget AAA program, Estevan spent the last 2 seasons in the KIJHL with the Fernie Ghostriders and the Princeton Posse. Estevan will be enrolled in the Management program and will be relied upon for his compete level and defensive abilities when he joins the Thunder next season. 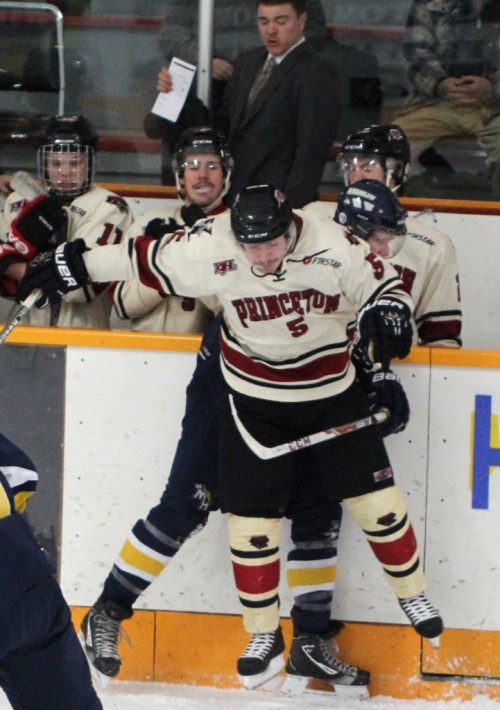