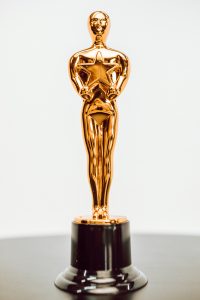 Commissionaire Brian Anderson, one of the security team you see working on campus regularly, received an award for his good work at Wangerin House on November 16th.  A male subject was attempting to break into Wangerin House around 0400 and Brian intercepted him. During the exchange Brian was punched in the face and called the Edmonton Police Service to arrest him. EPS arrived and the suspect fled and resisted arrest, the police were required to taser him three times before he could be arrested. Brian demonstrated a strong commitment to his duty to protect the residents of Wangerin House and Concordia at large. Thank you, Brian. Brian received an award at the Commissionaire’s HQ to celebrate his good work. It was an honour to see our teammate receive this award.