Shower Days and the Concordia Guild 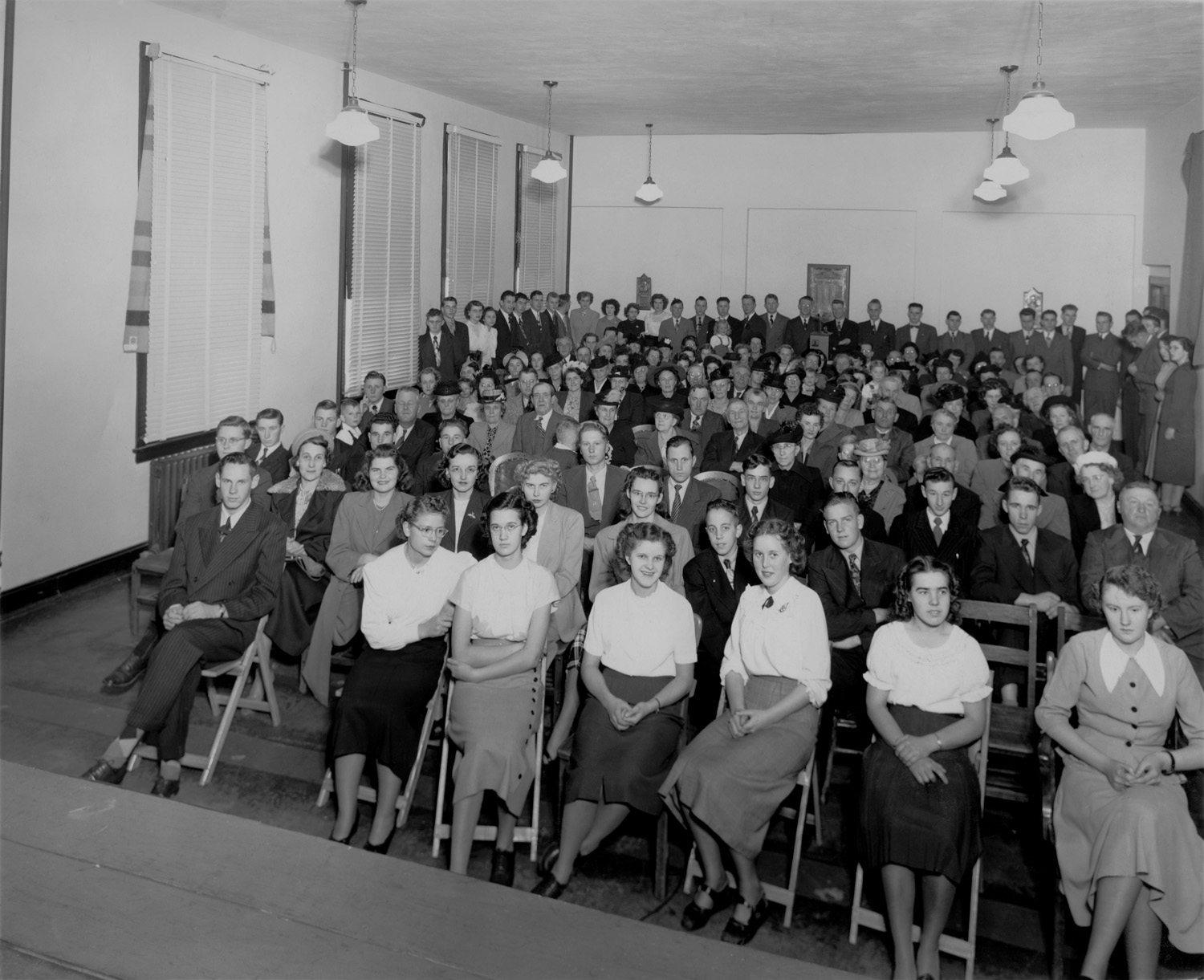 The Great Depression of the 1930s and the accompanying drought in Alberta had a severe financial effect on the decade-old Concordia. Everyone at the college carried part of the burden. With an average enrollment of only 40 students per year, Concordia saw the salaries of its employees cut from 10-35%, and in some cases up to 50%. Many students had to work to help cover the costs of their tuition and board. Despite these pressures, Concordia did not let the Depression slow it down. Thanks to the tireless efforts of the faculty wives, Shower Days were introduced in 1933 and became an annual tradition well into the 1960s. Friends and congregational supporters of Concordia would gather and bring food and financial donations to the college. Shower Days soon led to the establishment of the Concordia Guild. By 1946, the Guild had received 3,071 lbs of butter, 8,049 dozen eggs, 6,960 pounds of fowl, 4,193 pounds of lard, 21,380 pounds of meat, 262 tons of vegetables, cash donations up to $3,907.16 for linens, blankets, towels, sickroom and kitchen equipment, and $5,820.94 for furnishing and other equipment. In 1959, Guild Hall was dedicated to the Concordia Guild in recognition of all the work and support the ladies of the Guild had offered throughout its many years.