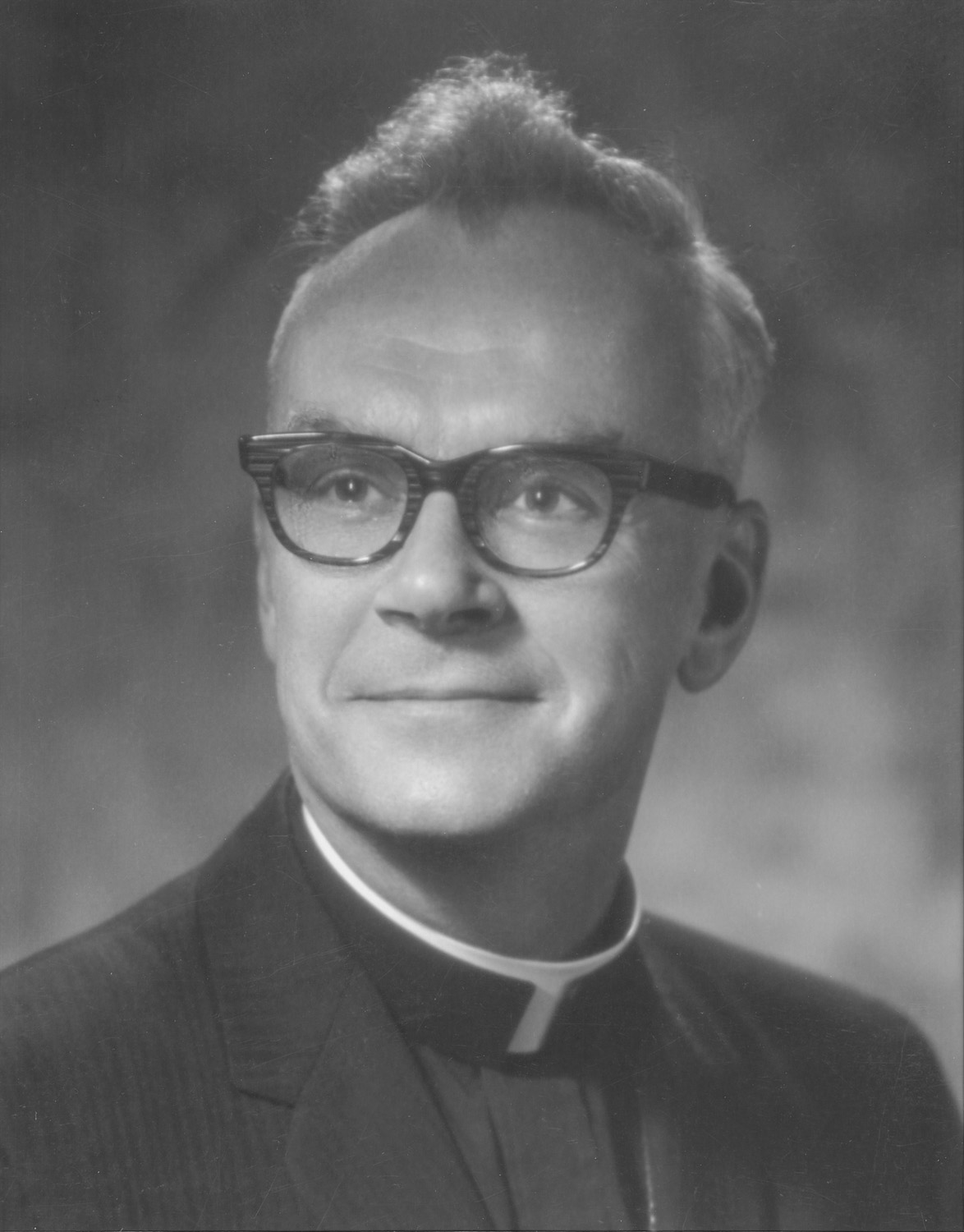 Walter Wangerin served as the second President of Concordia from 1954-1959. Under his leadership, a new women’s dormitory, Eberhardt Hall (dedicated in 1956) and Guild Hall (dedicated in 1959) were built. Wangerin had a grand vision for Concordia; he had hoped to turn it into a liberal arts university, a vision which was deemed too adventurous by the Board of Regents and many faculty who wanted Concordia to continue with its focus on educating Lutherans and Lutheran church workers. But his efforts were to be realized in later years as Concordia moved more and more towards liberal arts programs. Wangerin is remembered as an energetic man who was always on the move. A pastor, president, instructor and counsellor, he was always ready to work to help build a better Concordia.