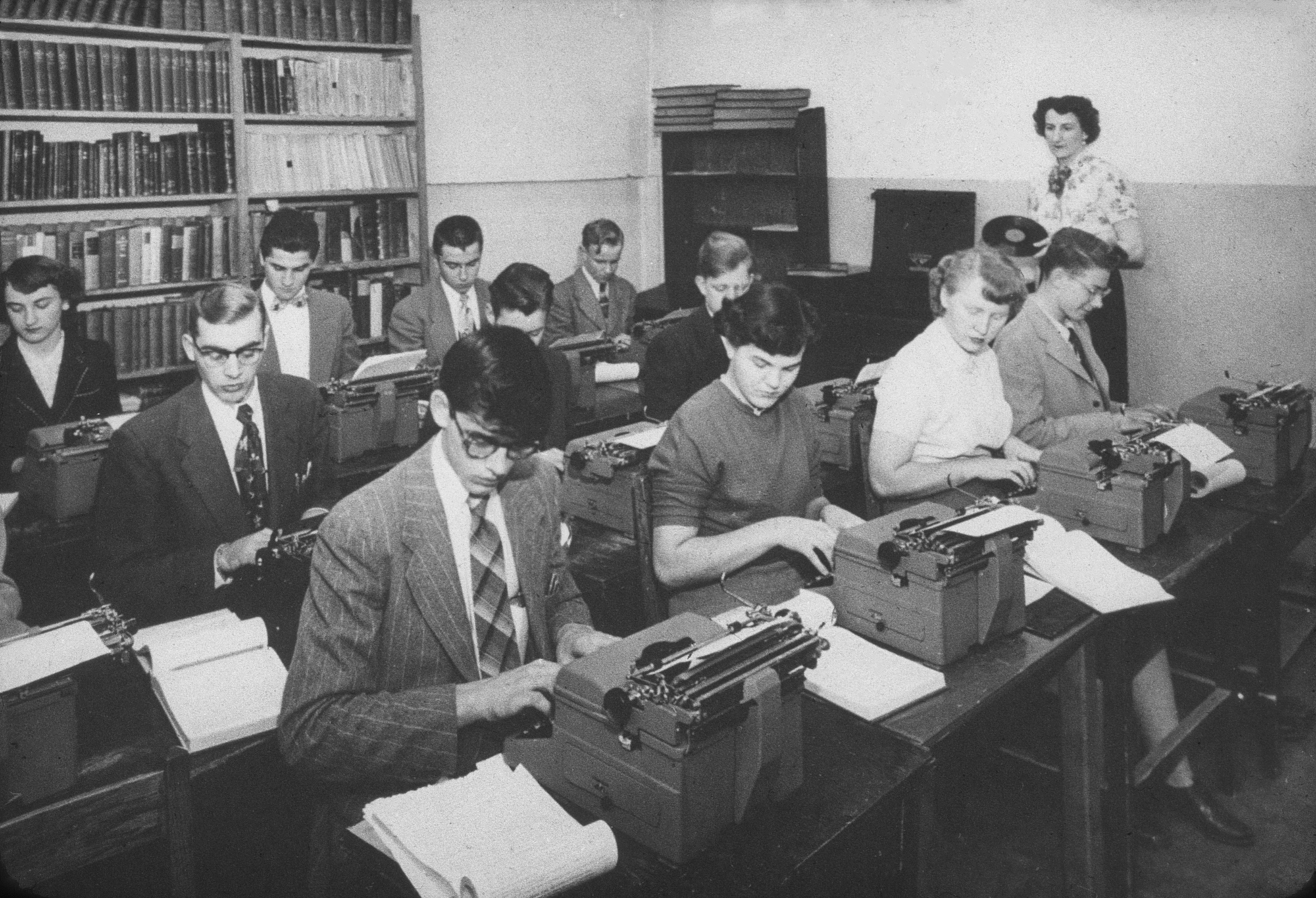 Concordia today is almost unrecognizable from Concordia in its early years. This has to do in part with the institution’s shift from a focus on preparation for ministry, to a combined college and high school, to a college affiliated with the University of Alberta, to a university college, and most recently to an independent university. In Concordia’s early years the students faced heavy restrictions; one rule stated: “all boisterous conduct and rowdyism [was] forbidden”. Male and female students also had strict dress codes to follow; men wore suit and tie, or well-pressed slacks and a dress shirt. Women wore dresses, or skirts and blouses, but any tight clothing was offensive and not allowed. From 1924-1931, there was a small girls’ dormitory on campus that was sold in 1931 when co-education came to a temporary end. This meant that there was no dormitory for the women who enrolled when co-education was re-established in 1941. Female students were put into lodging in nearby homes and had to follow a variety of rules which included restricting themselves to their rooms, avoiding becoming familiar with the family members of the boarding home, knocking before entering a room, and so forth. This was enforced until 1956 when a girls’ dormitory was once again built on campus. While the men had slightly fewer rules imposed on them while living on campus, they were given lectures on how to be a gentleman. This included using good manners, being courteous, having good morals, being kind to their inferiors, and being anxious to please. With the return of co-education came the rise of concern over boy-girl relationships, which were heavily monitored at the school until the late 1970’s when the institution’s strict rules were eventually relaxed. In the 1960’s couples were not allowed to go down the hillside to the river, boys were forbidden to enter the girls’ dormitories, and there was to be supervision in the mixed-lounge at all times. There was even a rule about “constant dating,” applied to couples who appeared together all the time; this was seen as problematic, and disciplinary action would often be taken.