According to Students: The Robert Tegler Student Centre 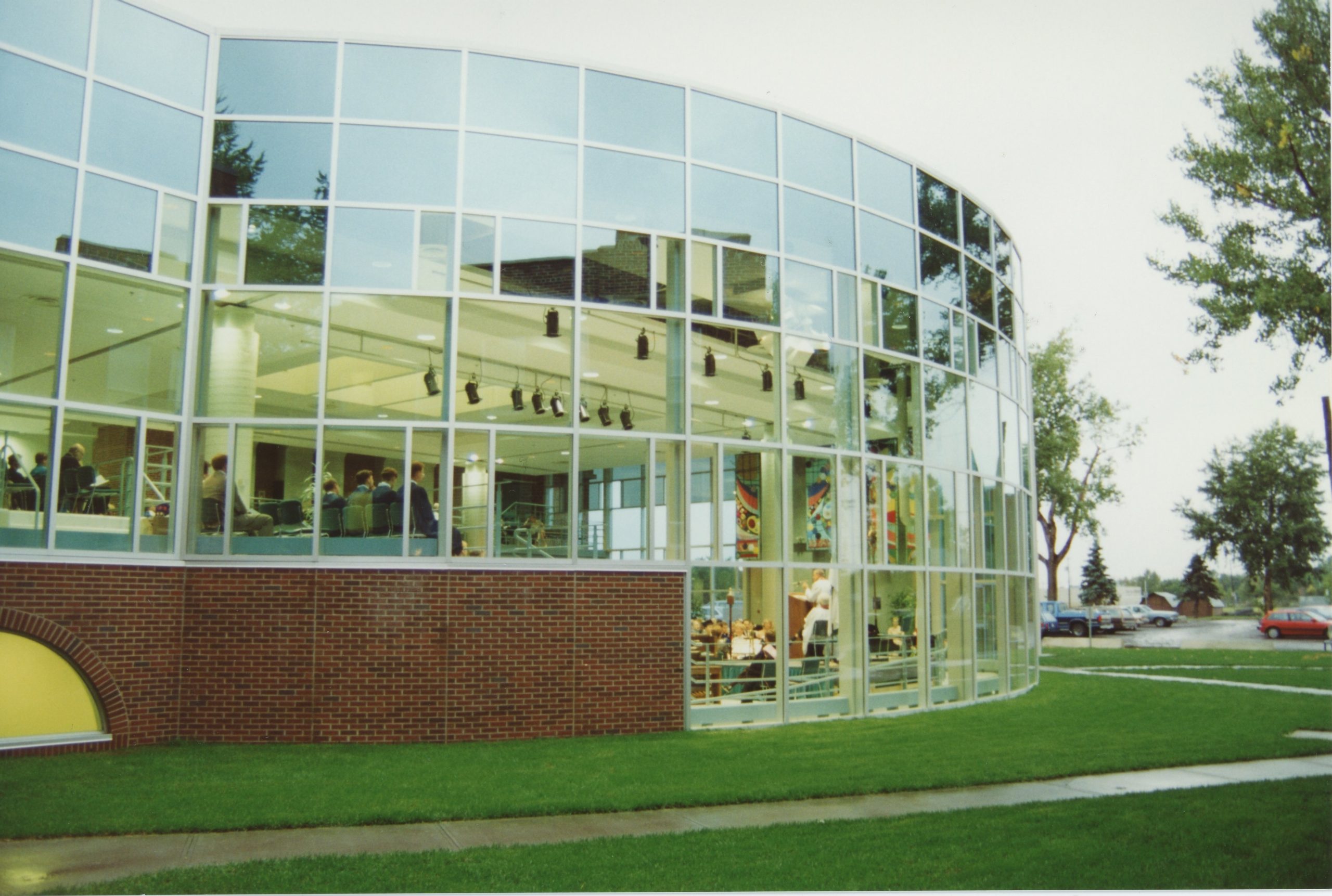 In the 1980’s Concordia College experienced great growth in student numbers. This led then President Walz to assess Concordia’s future needs, embarking on plans to develop a new student centre. An analogy of Times Square was used, that would allow students to congregate and give dimension outside of the classroom; the proposed centre was described as being campus focused, socially orientated, and a friendly space to create a sense of community. The space was designed to have an open feeling with a large and inclusive seating capacity. Plans were also created to allow space for a prayer chapel, allowing students and faculty to practice their religion on campus in a safe environment. The original concept of the building was later expanded to include a lower classroom area, a drama workshop above the mezzanine, student offices and a student conference room; the overall dimensions were also increased in order to allow greater use of the facility. The students at Concordia College contributed $400,000 and their whole-hearted support for the centre. Robert Tegler, a prominent early Edmonton businessman, had a deep interest in education, which inspired the Robert Tegler Trust. This trust donated $500,000 to the creation of the Robert Tegler Student Centre. When the Centre opened its doors in the fall of 1992, more than 600 students, faculty, staff, friends, the Mayor of Edmonton, and members of the Tegler family gathered to celebrate.

As students attending Concordia University of Edmonton, nearly 30 years after the opening of the centre, we feel that it continues to embody the initial vision. This open and inclusive space unites Concordia students by giving us a sense of community regardless of race, age, gender, religion, or ethnicity. The Robert Tegler Student Centre holds career and club events, and acknowledges all people throughout many different celebrations during the school year. These celebrations allow students to expand their knowledge of the differences that exist and unify Concordia’s diverse student population. 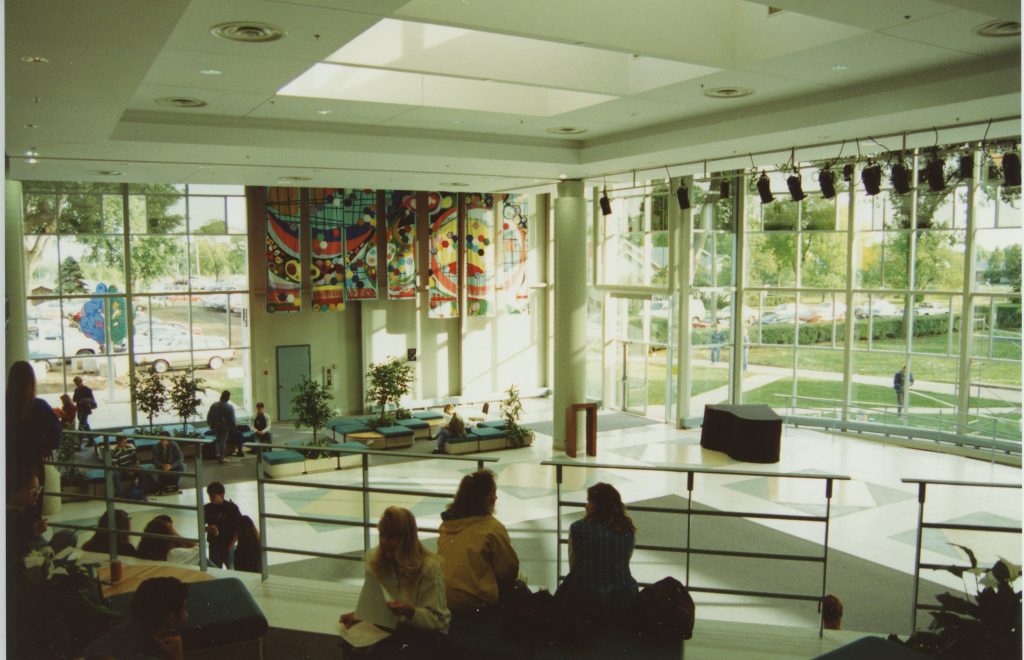 Sydney Heigh is in her third year at Concordia University of Edmonton. She is currently completing her BA in Psychology-Applied Emphasis and is interested in obtaining a MA or PhD in Clinical Psychology.

Maria El Chidiak is in her fourth year at Concordia University of Edmonton, currently completing my BA in Psychology-Applied Emphasis. Her professional interests include attending law school once she finishes her BA or, alternatively, obtaining a MA or PhD in Psychology.