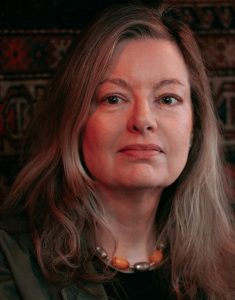 My research interests are focused on literature and religion. I am currently working on a SSHRC-funded project on Jewish Canadian women writers, which in its first eighteen months has produced a number of peer-reviewed articles, an encyclopedia entry in the major Jewish Women’s archive in the world, and a book manuscript with interest from a university press. The project has been presented at conferences in North America, Europe, and the Middle East.

My research is grounded in the solid formation in literary studies that I received through the Department of English and the Department of Spanish and Portuguese at the University of Toronto. My interest in Jewish women writers grew out of my participation in a literary workshop lead by Elena Poniatowska in San Ángel, Mexico City. Over the years, I have constantly returned to work in literary studies and eventually I published a monograph of commentary on the works of authors whom I had met at the San Ángel workshop (which continues to this day): Shmiot Fugue: Neomysticism in the Voices of Three Jewish-Mexican Women Writers (2017). I now have over fifty publications.

My academic research draws on qualitative, historical, and narrative methodologies. Due to my background as a critical care nurse and my involvement in trauma recovery training, my literary work – both my creative writing and my academic commentary – connects with healing/integration/reconciliation between people, peoples, and natural environments.